In previous games of Chain of Command I had happily mooched off of friend John's awesome and expensive terrain. Last week, though, I ran a game for the New Hampshire Wargames Alliance and had to bring my own. While the players had fun the game looked just awful. I had some felt forest templates in the car and some 40K ruins appeared out of nowhere to serve as rubble.

As a quick aside, it was fun to see that the basics of CoC can be taught quickly and that players can at least get a sense of the game on a first try. I left out artillery and armor but still, it's a positive commentary on the game design's elegance. The players were at least neutral and I'm hoping for some more gaming soon. 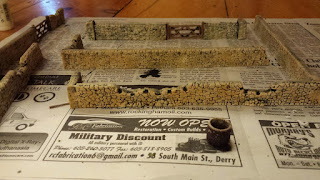 This week I resolved to whip up some nice terrain. If people are going to try again they may as well have a nice table to admire. As the family is away I had access to all the floor area of the house. It's hard to imagine that sort of freedom to leave plastic, paint, and gear everywhere and I'm happy to say it is just as fun as you might imagine. The clean up, undoubtedly less so.

First on the agenda were some Italeri 1/72 scale stone walls. These had a good amount of flash and are scaled pretty high, almost at head level of 1/72 foot troops. Not terrible looking though, and nice and hefty dense plastic. And better sculpted than the Pegasus walls I had painted up a while back and then forgotten about until I finished the new set. So now I have More walls! 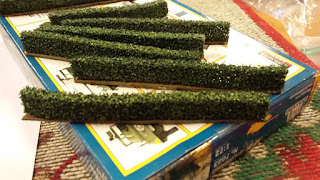 Next were some German made model train hedges. They come as strips and you can cut them and then mount them on tongue depressors. They have to be flattened overnight since they're sold folded and carry the curve. They're shedding flock already so I suspect I'll be reapplying and sealing with some dilute white glue. Pretty though. I think I may have some hedges already as well, but I haven't stumbled across those yet. 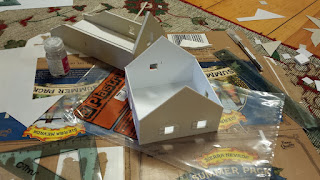 Finally I went out and picked up a pile of styrene with which to build barns and houses. There is mdf 1/72 terrain and a few plastic models from Italeri but I was in a mood and did have the house to use as a workshop. The barn is based on foam core, the house is layers of stone sheet on top of thick sheet styrene. The latter looks better although it burns though styrene at a lively pace.

In all it's been fun to see how productive you can be in a few days with no distractions and no expectations of actual productivity in the sense that a spouse might use. 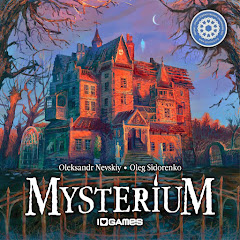 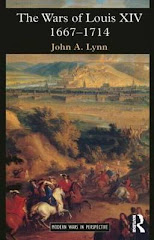